Another musical legend has left us today–Prince, the colorful and sometimes controversial recording artist, composer, singer and guitarist passed away earlier today.  He had recently cancelled a concert appearance and had other health incidents in recent days. He was 57.

Born Prince Rogers Nelson, he grew up in a broken home in Minneapolis, named after his father’s stage name of Prince Rogers.  His outlet was music.  A manager convinced Warner Brothers to sign his single-man act, and he debut with the innocuous single “Soft and Wet,” from his For You album.

He would continue to build up a following in the next few years with such albums as 1999, Controversy, and the groundbreaking Dirty Mind, culminating in his chart-topping album and singles that came from the Purple Rain movie, which he starred in and wrote the music for.

Purple Rain also publicized the growing number of acts in his musical family.  The Time grew out of a local Minneapolis band called Flyte Tyme, which Prince renamed The Time and brought fame to Morris Day, and the future powerhouse production team of Jimmy Jam and Terry Lewis, who would produce a handful of A&M artists over the years, and rejuvenate Janet Jackson’s career to propel her to the top of the charts. 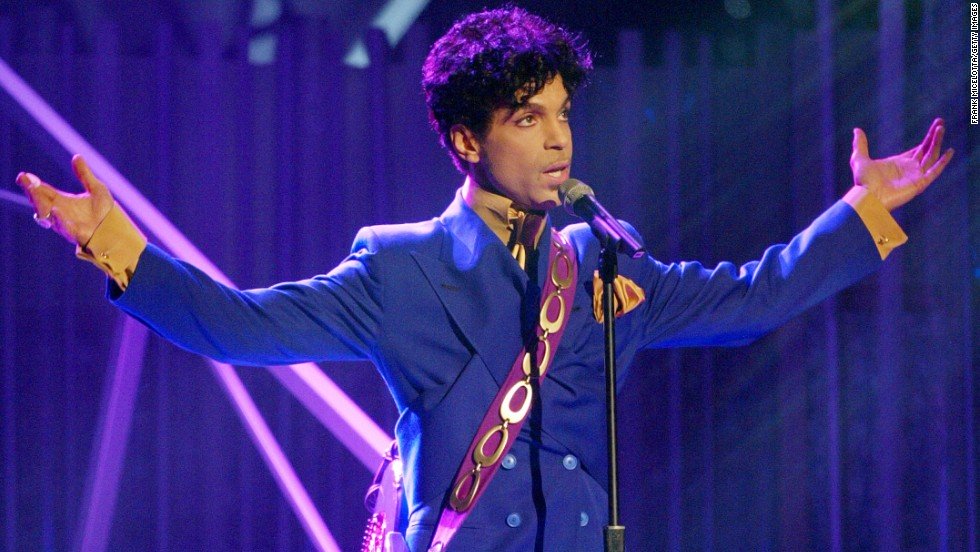 Other spinoffs include Vanity 6, Madhouse, The Family and Apollonia 6.  Artists who went on to make their own albums include Eric Leeds (saxophonist), Andre Cymone (original guitarist with The Revolution), Jesse Johnson (A&M recording artist and former guitarist with The Time), and countless others.  He also penned many hits that others would record, including “I Feel For You” (Chaka Khan), “Nothing Compares 2 U” (Sinead O’Connor) and “Manic Monday” (The Bangles).

Prince would make two other films, and would again gain notoriety when, over a contract dispute with Warner Brothers, changed his name to an unpronounceable symbol.  In 2000, the contract having expired, he reverted to Prince.

While there were a few brief spells, he never stopped recording or performing.  He has performed at the 2007 Super Bowl, and his most recent song “Baltimore” reached out to the recent violence in that city.

Prior to his death, he was working on a memoir entitled “The Beautiful Ones,” that was to be published in the fall of 2017.  His last album was the exclusive Tidal release HitNRun 2.

Above: Mourners line Audubon Dr. outside of Paisley Park Studios in Chanhassen, MN. 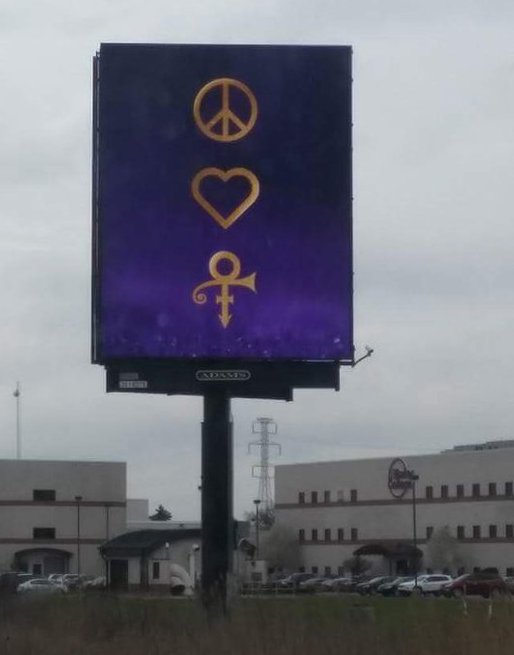 Prince billboards light up in the Detroit area.

We are saddened to report the passing of Leandro “Gato” Barbieri, who died today of pneumonia.  He recorded several albums for A&M, but is perhaps best known as the composer of the steamy Marlon Brando film Last Tango in Paris.

Born 1932 in Rosario, Argentina, Barbieri came from a musical family, picking up the saxophone when he was a teenager.  His rushing between gigs with his saxophone earned him the nickname “El Gato (The Cat),” which stuck with him throughout his career.

In addition to his infamous soundtrack, he recorded about 35 albums between 1967 and 1982.  He had quit recording regularly in recent decades (save for 1997’s Que Pasa), but was recently appearing monthly at live gigs.

Barbieri is survived by his wife and son, and a sister in Buenos Aires.

Happy New Year from A&M Corner!  We wish you the best for 2016, and have a lot of new things planned for this site. And, be sure to follow us on social media to be notified when we make a new post here. Enjoy! 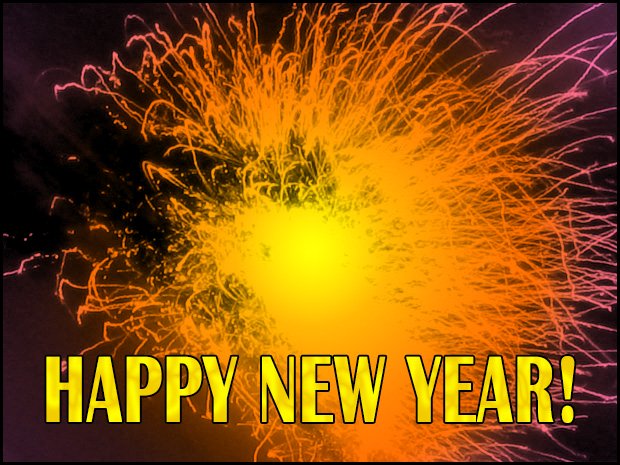 We are wrapping up the final stages of our overhaul of A&M Corner.  Our changes are not only in appearance: we are changing our coverage of A&M to cover artists from all eras and all musical styles. From the popular to the obscure, we’re on it! The change will be refreshing, informative and fun to read.

Once we wrap up a few minor design and feature tweaks, and sort out a couple more technical issues, we will be ready to go.  What a great way to celebrate our 20th year online!