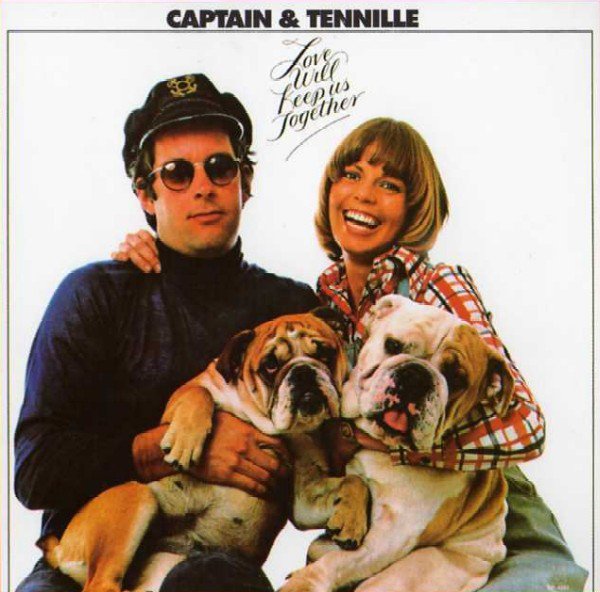 Granted it’s a bit of a stretch, but let’s run with a Winter-themed tune today.  It’s cold, it’s snowing…so why not? This is a track originally recorded by Felice Taylor in 1967 called “It May Be Winter Outside (But In My Heart, It’s Spring).”  The group Love Unlimited redid the tune in 1973.  From the long song title, you may have guessed the tune’s composer–Barry White.  White had recorded a handful of albums for A&M back in the day, and Love Unlimited was his “girl group” that he also produced for, backed by the Love Unlimited Orchestra (which would have a Billboard #1 instrumental hit with “Love’s Theme”). White of course had plenty of hits on his own. 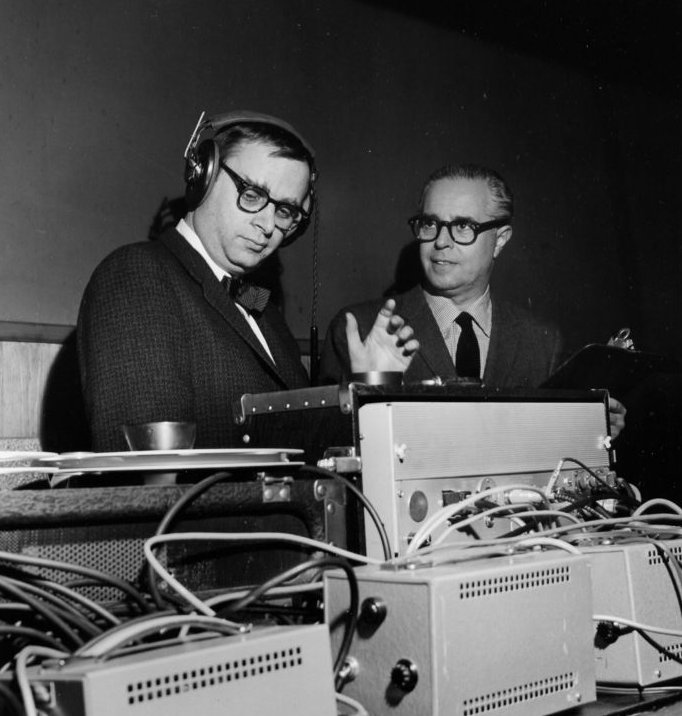 We are saddened to report the passing of legendary audio engineer Rudy Van Gelder.  A&M fans remember him as the man who engineered the A&M/CTi albums for producer Creed Taylor.  In the 50s and 60s, he engineered many well known and highly regarded jazz albums for labels such as Prestige, Blue Note, Impulse and others.

Join our conversation at the forum.