Tired of losing eBay auctions for those rare A&M Records items you've searched long and hard for? Give the EZSniper eBay sniper a try! 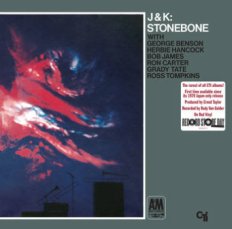 It’s with much sadness today that we report the passing of legendary soul composer, singer and musician Bill Withers.  He passed on March 30th from heart complications.  His hits included what have become modern popular music standards including “Use Me,” “Ain’t No Sunshine” and perhaps his most well-known song, “Lean On Me,” with over 100 cover versions to date.  Withers released his final album in the mid 80s, Watching You Watching Me, and abruptly quit the music business soon after, not having recorded or toured since that time.  Bill’s life story was released as a video memoir in his Still Bill video.

Join our remembrances here in our forum. 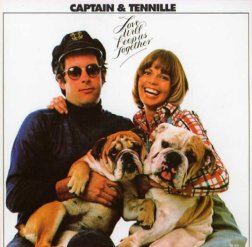 Customers who received defective Carpenters LPs, either individually or in the box set, may contact UMe directly for a replacement.  Please have your proof of purchase handy.  Send your proof of purchase to [email protected] along with your message.  UMe prefers email, but those who prefer phone contact may call Customer Support at 1-800-288-5942. (Note that this does not apply to the Music on Vinyl release called Collected.)