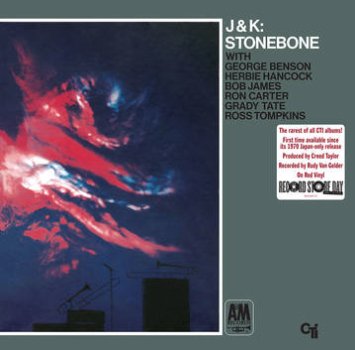 Here’s a rarity– a single by The Magic Mushrooms.  This is one of those bands that released a single, but no album, on the A&M label.  Recorded in New York and produced by Philadelphia-based Sonny Casella, this track, “It’s-a-Happening,” is one of the earliest examples of psychedelic garage rock, sneaking onto the Top 100 chart at #93 for a single week.

Not surprisingly, there is no clue as to what “It” is (that’s a-happening).

Little is known about the band, although they did flit around a couple of labels, releasing a handful of singles and two albums that did nothing on the charts.

This tune may be best known via its appearance on the highly acclaimed 1960s garage rock compilation Nuggets: Original Artyfacts from the First Psychedelic Era, originally released in 1972 and still available today as the original 2-LP set, or an expanded 4-CD box set.